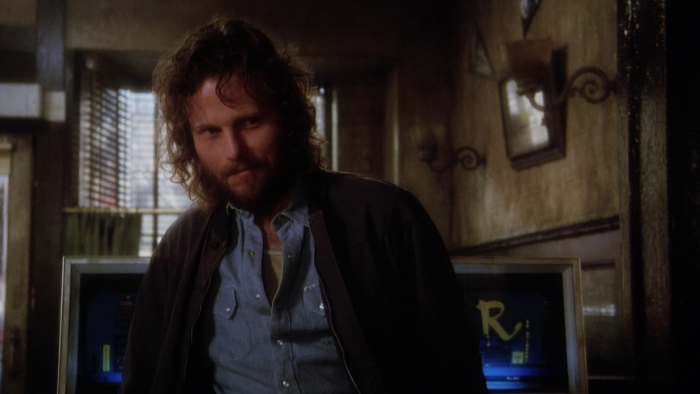 Director Richard Donner was in an incredible professional position in 1979. In 1976, he helmed "The Omen," giving Donner his first major box office and creative success. In 1978, he guided "Superman" to pop culture dominance, emerging with another monster moneymaker and one of the few masterpieces found in comic book cinema. Donner was riding high, electing to cash in some of his power to make 1980's "Inside Moves," which is as far away from Satan and Krypton as possible. Dialing down blockbuster sensibilities, Donner aims for a decidedly human story about friendship and community support, taking inspiration from Todd Walton's novel, adapted here by Valerie Curtin and Barry Levinson. "Inside Moves" is a frustratingly disjointed endeavor, but there's real passion to the filmmaking, with Donner working hard to share his love for the material and the participants, giving the effort a spiritual boost when basic storytelling is often ignored. Read the rest at Blu-ray.com