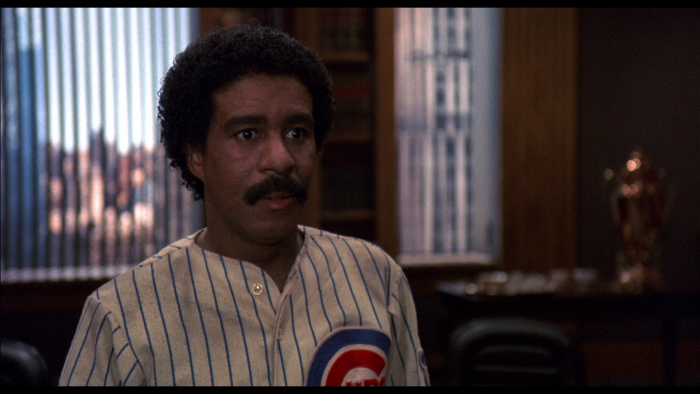 While not known for his interest in comedies, director Walter Hill aims for a little more marketplace visibility with 1985's "Brewster's Millions." Many have been here before, as the original 1903 novel by George Barr McCutcheon has been turned into various plays and movies, with many drawn to the premise of a month-long secretive spending spree, offering a direct level of wish fulfillment and dramatic panic. For his take on the source material, Hill brings in Richard Pryor, and while the actor was in the midst of his take-all-jobs career craze during the 1980s, he makes for an appealing Montgomery Brewster, delivering one of his most assured performances as the titular man-with-millions, offered ideal support from John Candy, who provides his own nervous energy to keep the picture buzzing along. "Brewster's Millions" isn't broad or manic, as Hill finds a way to capture monetary excitement without slipping into excess, creating an entertaining endeavor that delivers pure charm, not necessarily huge laughs. Read the rest at Blu-ray.com