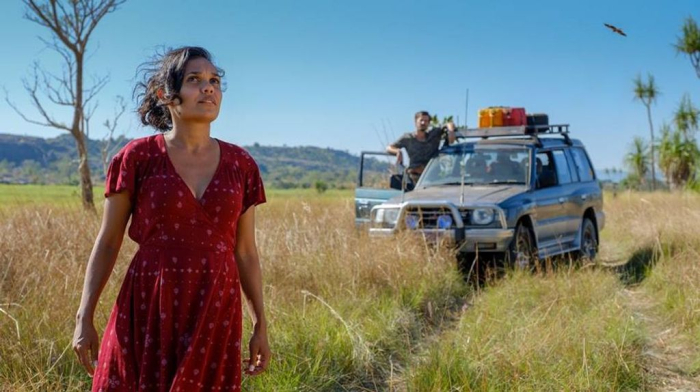 Actress Miranda Tapsell enjoyed a breakthrough role in “The Sapphires,” a 2012 musical comedy that didn’t stick its landing, but it managed to make Tapsell memorable. The Australian native returns to screen power with “Top End Wedding,” which also marks her screenwriting debut, gifting herself the lead role in a slightly zany but mostly heartfelt appreciation for married life and cultural reflection. There have been many Aussie wedding comedies, and while Tapsell and co-writer Joshua Tyler don’t score with huge laughs, they create a consistently engaging viewing experience that embraces formula, and also remains mindful of character, trying to dig into unusual personalities as they craft what’s more of an Australian adventure than a celebratory romp with oddball types and mishaps. Read the rest at Blu-ray.com