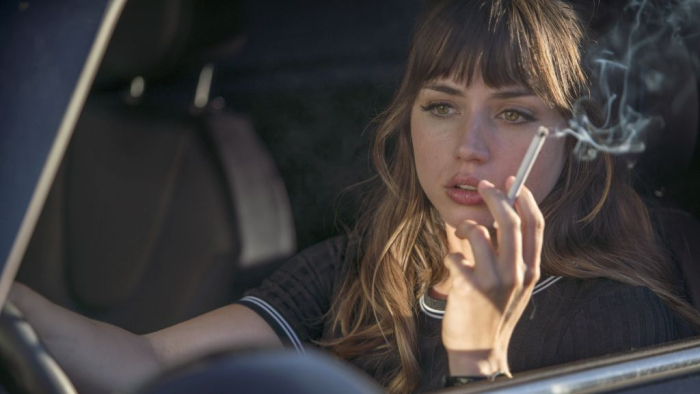 Michael Cristofer hasn’t directed a film for nearly twenty years. He was briefly active with a success in the cable movie “Gia,” but stumbled when trying to move to the big screen, guiding messy efforts such as “Body Shots” and “Original Sin,” unable to deliver the hits required to keep his career going. With “The Night Clerk,” Cristofer returns to duty, and he remains in line with previous cinematic interests, once again mounting a mystery of sorts with this hidden camera version of “Rear Window.” However, instead of summoning Hitchcockian thunder, Cristofer creates a tepid ride of temptation and obsession, striving to add a little real-world unsteadiness to the screenplay’s formula. “The Night Clerk” isn’t a creative wipeout, but there’s always a feeling it could be better, often skipping chances to tighten its grip on the audience to deal with feeble character business. Read the rest at Blu-ray.com