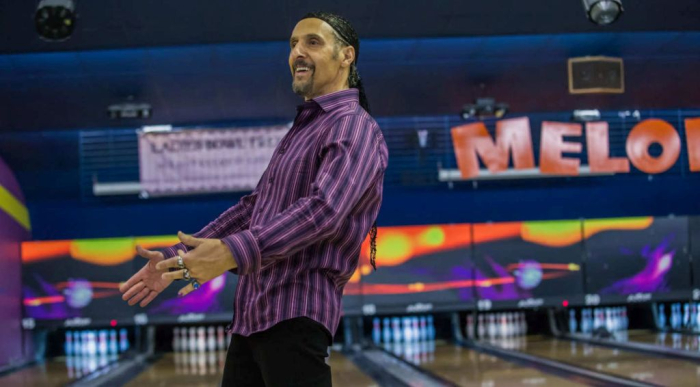 While many fans of 1998’s “The Big Lebowski” want a sequel to the cult hit, they’re going to have to settle for “The Jesus Rolls,” which represents star John Turturro’s attempt to do something with his character from the Coen Brothers’ picture, revisiting the bowling ball-licking, convicted pedophile for a spin-off. The Coens don’t have anything to do with the new production, and there’s a good reason for that, with Turturro trading the Brothers’ clockwork filmmaking skills for an episodic, wandering endeavor that’s actually a remake of “Going Places,” a 1974 Bertrand Blier movie. Turturro is clearly having a blast with this chance to roll around in Euro cinema mood, chasing any and all whims, but his enthusiasm doesn’t translate into a fascinating feature. Instead of inspired whimsy, “The Jesus Rolls” is a mostly leaden affair that’s distanced from “The Big Lebowski” in style, humor, and personality. It’s indulgent work, intentionally so, and never as entertaining as Turturro believes. Read the rest at Blu-ray.com