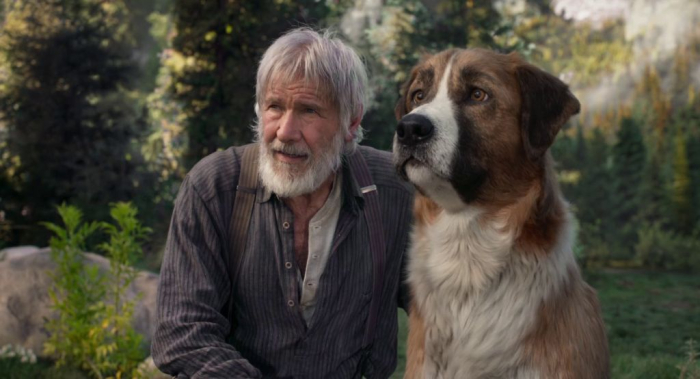 There have been several screen adaptations of the 1903 Jack London novel, “The Call of the Wild,” dating back to a silent film released in 1923. Even Charlie Brown and Snoopy had their way with the source material in 1978. For the 2020 version of the story, director Chris Sanders remains in a cartoon realm of sorts, merging heavy amounts of CGI with human actors to explore the animal instinct of London’s celebrated book. The director of “How to Train Your Dragon” and “The Croods,” Sanders knows his way around CG animation, and he’s quite good with adventure as well, giving his take on “The Call of the Wild” an enjoyable feel of naturalistic glorification and Alaskan peril, finding a fresh way to communicate London’s appreciation of instinct and survival. Read the rest at Blu-ray.com