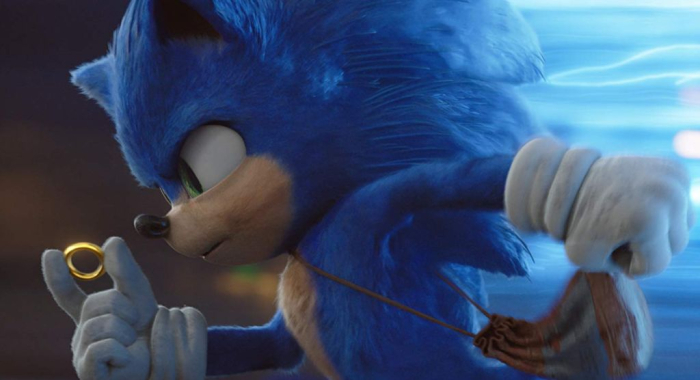 Sonic the Hedgehog has been around for nearly 30 years, so it seems a little strange that only now is the character receiving the blockbuster film treatment. Of course, the video game staple and Sega foundation doesn’t make the easiest transition to the big screen, posing a large challenge to screenwriters Patrick Casey and Josh Miller (“Dorm Daze,” “Dorm Daze 2,” and “Transylmania”), who struggle with Sonic’s earthly woes, hunting for a real reason to marry the CGI character with a live-action world. “Sonic the Hedgehog” isn’t about hospital corners when it comes to storytelling, but the fun factor of the picture is large enough to pass, with director Jeff Fowler (making his helming debut after years in animation) keeping the title character on the go in this fast-paced adventure, while dips into comedy and action manage to satisfy, giving Sonic the cinematic introduction he deserves. Read the rest at Blu-ray.com