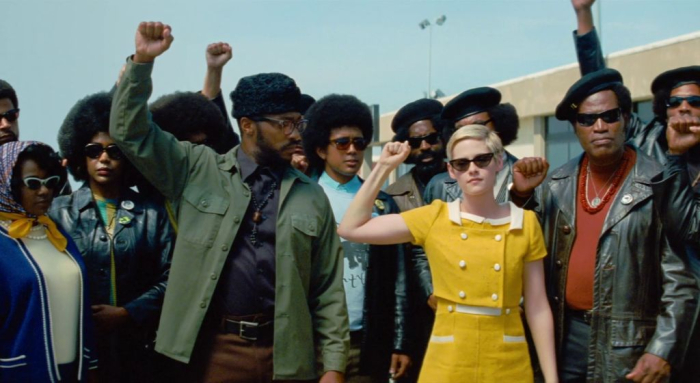 A fine movie could be made out of the life and times of actress Jean Seberg, but “Seberg” isn’t it. Writers Joe Shrapnel and Anna Waterhouse have eschewed the promise of a bio-pic to focus on the 1960s, where the subject was tormented by the U.S. Government after going public with her support of the Black Panthers and associated black charities, showing pride in racial harmony during a time of country divide. It’s a potent decade for Seberg, and while the film grasps the growing paranoia surrounding the public figure’s movements, it also endeavors to explore the emotional weariness that gradually takes down an F.B.I. agent assigned to shadow her every move. “Seberg” eventually ceases to be about Seberg, adding a thick layer of confusion when it comes to decoding the ultimate purpose of the feature, which tries to sympathize with the predator and the prey without providing much depth into either character’s inner life. Read the rest at Blu-ray.com