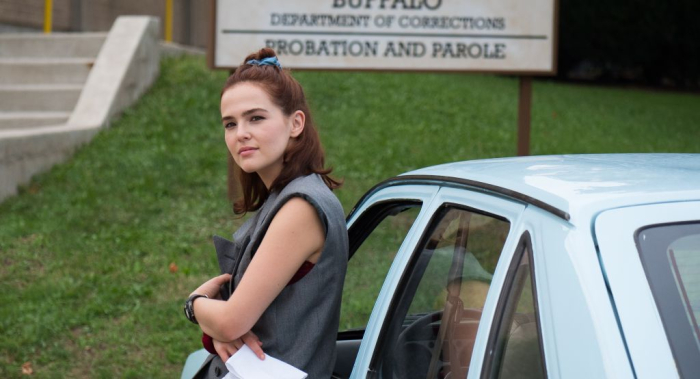 Zoey Deutch deserves a lot of credit for trying to do something with her acting career in recent years. She’s worked in teen cinema and romantic comedies, but with last year’s “Zombieland: Double Tap,” Deutch went full-tilt silly, exposing impressive timing and a sense of adventure when it came time to bring weirdness to a somewhat stale feature. She’s back in “Buffaloed,” which supplies her with a true acting challenge, tasked with portraying an absolutely manic human being while also being attentive to the quirks of Brian Sacca’s screenplay, which plays around in the sobering world of debt collection. “Buffaloed” is amusing, and director Tanya Wexler gives it an appealing velocity, rarely slowing down with skin-crawling displays of predatory criminal behavior. And she has Deutch, who gives the part her all, submitting her finest performance to date, keeping characterization compelling and mischief spinning at top speed. Read the rest at Blu-ray.com