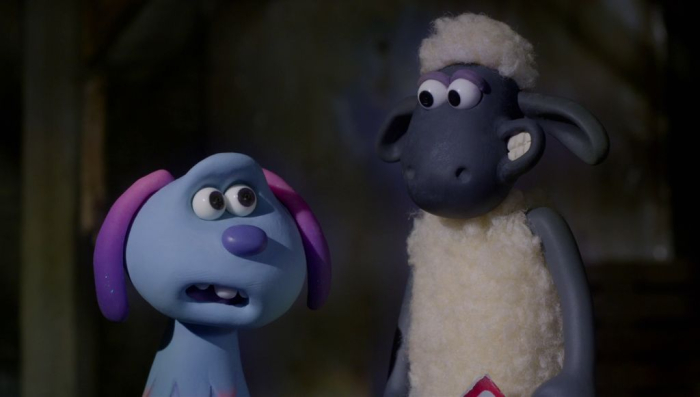 After taking a box office dive with 2018’s “Early Man,” Aardman Animation is back to more reliable entertainment with “A Shaun the Sheep Movie: Farmageddon.” Shaun the Sheep has enjoyed a vast amount of exposure over the years, doing especially well on television, while his jump to the big screen in 2015’s “Shaun the Sheep Movie” proved the character could do very well in the cinematic realm, supplying silent comedy-style slapstick over a longer runtime while still remaining fresh and exciting. Now comes the challenge of a sequel, and the production team looks to infuse some of Steven Spielberg’s “E.T.” for “Farmageddon,” which returns to the mischief of Shaun, Farmer John, and Bitzer, but adds an alien visitation element to increase comedic potential and offer a more direct emotional range. The filmmaking labor produces a better picture, with the follow-up scoring big on laughs and heartwarming elements while remaining true to the brand’s love of silliness. Read the rest at Blu-ray.com