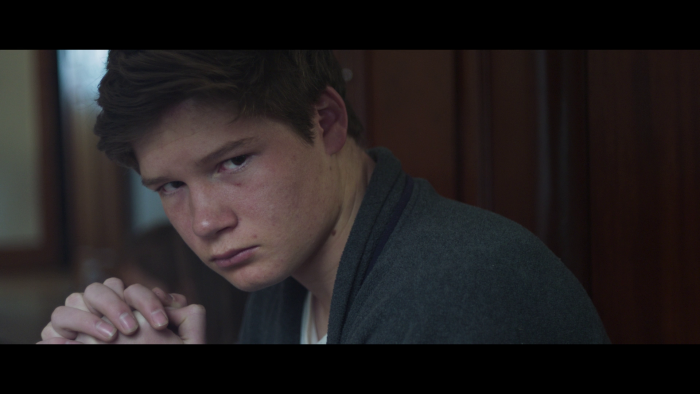 While it deals with feelings of isolation and disillusionment, "The Harvesters" is immediately striking due to its setting, bringing viewers to the world of Afrikaner farmers in South Africa, where cultural pressure and changing times are making it difficult for families in a troubled part of the world. Writer/director Etienne Kallos isn't making a political picture, but he doesn't exactly ignore the cultural strain, which helps the film to tighten its grip as it explores the difficulties facing a young man caught in a troubling position of guardianship while working through his own issues. "The Harvesters" is an unsettling feature at times, but also intensely atmospheric, as Kallos often shows more interest in the cinematic qualities of his endeavor than he does characterization, which grows choppier as the movie unfolds. Read the rest at Blu-ray.com