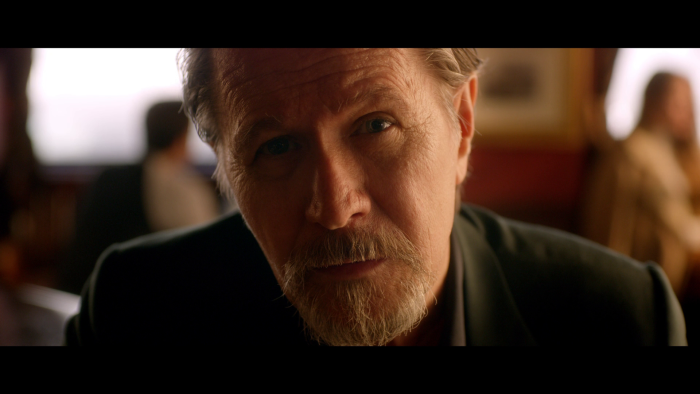 There's a lesson to be learned from "Killers Anonymous." Its marketing boasts the participation of Gary Oldman and Jessica Alba, pushing the stars up front to secure some attention that wouldn't be otherwise afforded to the low-budget endeavor. Predictably, Alba's barely in the effort, while nearly all of Oldman's screentime finds the Oscar-winner in a seated position, looking through binoculars. It's a common deception, especially with B-movies, which need something to lure innocent viewers in, especially fans of the actors hoping to keep up with filmographies. It would be grand if there was something more to "Killers Anonymous" that's worth paying attention to, but director Martin Owen doesn't have a prize for those willing to sit through the picture. He loads up on colored lighting and scattered violence, but the feature is actually a series of audition pieces, not a cohesive thriller, and it's an absolute chore to sit through. Read the rest at Blu-ray.com