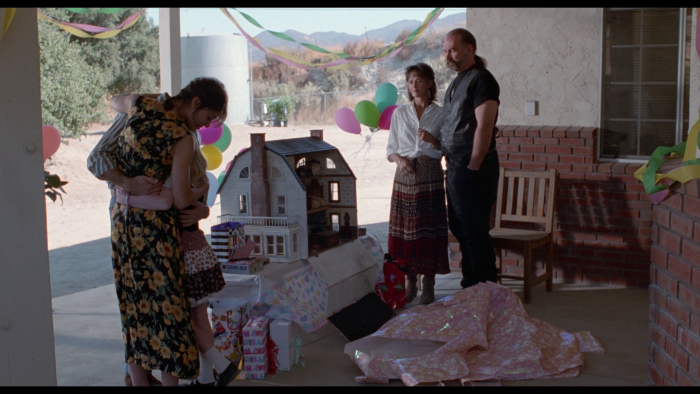 1996's "Amityville Dollhouse" isn't interested in coloring outside the lines when it comes to brand name horror. The eight installment of the "Amityville Horror" series, "Dollhouse" returns with a new cursed object and a fresh batch of family members to pick off. After the muted ways of the last picture, "Amityville: A New Generation," the next adventure tries to be a more active nightmare for fans of franchise, serving up wicked possession, dangerous desires, and a demonic showdown to restore some of the madness that was lost in the last round. Read the rest at Blu-ray.com