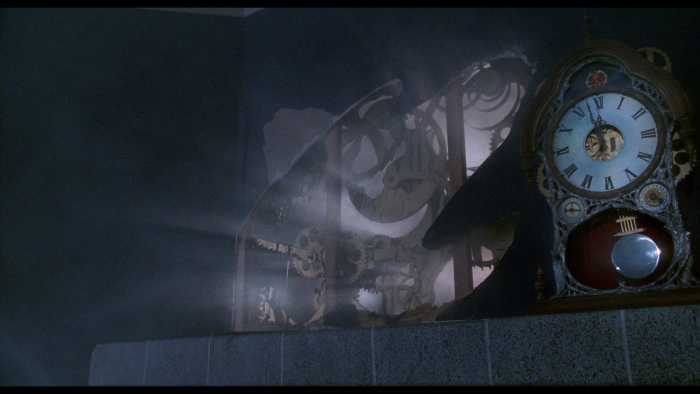 For the sixth descent into "Amityville Horror" happenings, "Amityville 1992: It's About Time" picks up where 1989's "The Evil Escapes" left off, once again returning to a John G. Jones book to explore the power of a cursed object as it's placed inside a seemingly normal household. This time, it's a clock, and the screenplay strives to play with time and personal issues as it cooks up another round of "Amityville Horror" hauntings, which, for this round, are guided by director Tony Randel, who knows a thing or two about nutso scares after his work on "Hellbound: Hellraiser II." Read the rest at Blu-ray.com