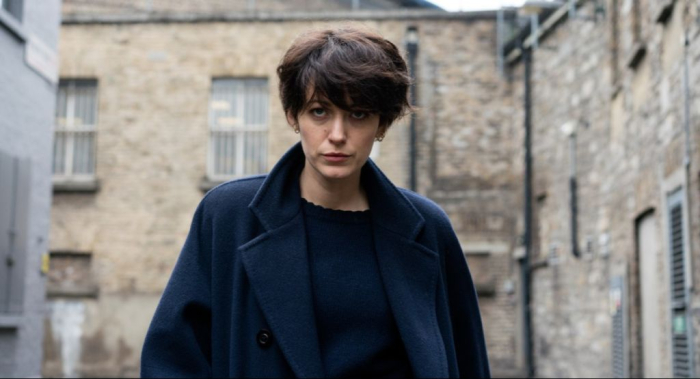 Producing James Bond movies is a full-time job. The enormity of work often keeps the series out of service for years at a time these days, with Barbara Broccoli and Michael G. Wilson tasked with keeping the franchise on track, focusing their energies on a cinematic brand name that’s been around for almost 60 years. “The Rhythm Section” is a rare side project from the duo, with their EON Productions trying to get something started with this adaptation of a 1999 Mark Burnell novel, with the author also handling screenwriting duties. There’s a heavy spy atmosphere in the story, which does some globetrotting and assesses various levels of threat, but in the hands of director Reed Morano (“Meadowland,” “I Think We’re Alone Now”), “The Rhythm Section” goes darker than 007, offering emotional suffocation and a crisis of conscience instead of blockbuster action. It’s more artful than Broccoli and Wilson usually go, and they help to create an interesting feature, but one with more than a few storytelling issues. Read the rest at Blu-ray.com