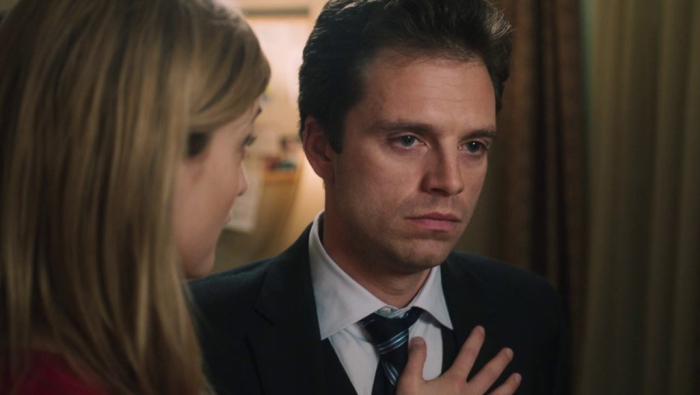 “The Last Full Measure” is a movie that means well enough. It examines the tattered state of veteran affairs, dramatizing the experience of William Pitsenbarger, a U.S. Air Force Pararescueman, who, in 1969, sacrificed his life during the Vietnam War to save others. The screenplay by Todd Robinson (who also directs) details the situation that led to Pitsenbarger’s demise, but primarily focuses on the action, 30 years later, of the survivors of the conflict, who deal with guilt and shame, adding their voices to a plan striving to upgrade the hero’s Air Force Cross to a Medal of Honor. “The Last Full Measure” makes a valiant effort to understand the confusion of war and its lasting scars, emotional and physical, and Robinson has quite a cast of acting pros and legends to support dramatic integrity, which is most successful when handling gut-rot pain, stumbling some when it slips into tearjerker mode. Read the rest at Blu-ray.com