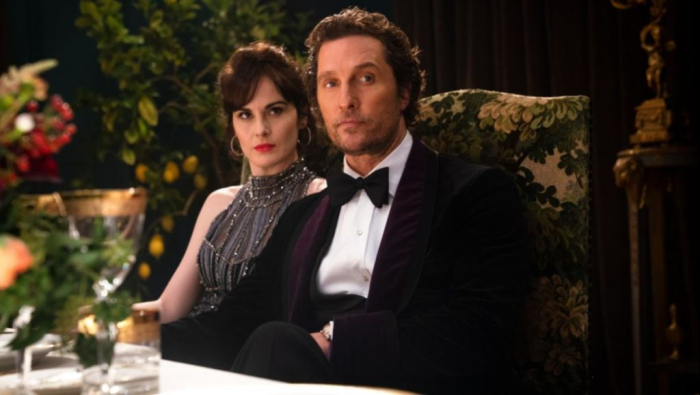 It’s been a long time since Guy Ritchie has made something that’s distinctly his own. He’s spent the last decade chasing blockbusters, trying to turn himself into a mega-director the studios love to employ, only to receive a few kicks in the teeth (“The Man from U.N.C.L.E.” and “King Arthur: Legend of the Sword”) and one lucky break from basically a sure thing (last year’s “Aladdin” remake). Initially making a name for himself with gangster cinema, Ritchie returns to form with “The Gentlemen,” which examines criminal conduct and games of intimidation from a community of bosses, lowlifes, and outsiders. Ritchie isn’t taking a tremendous creative gamble with the movie, but it feels like a man flushing the gunk out of his system, returning to his favorite genre to find his violent English playfulness again, which he hasn’t been near since 2008’s “RocknRolla.” Read the rest at Blu-ray.com