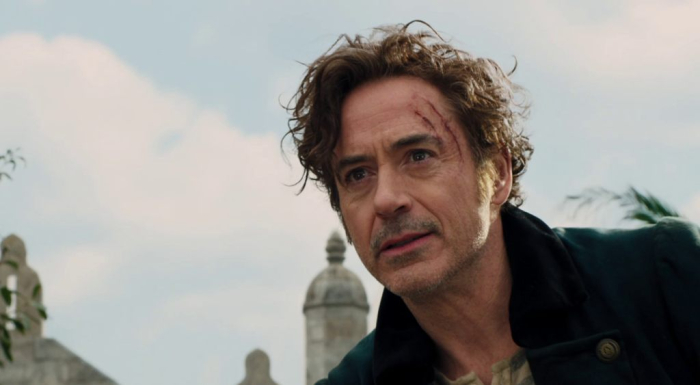 It’s easy to see why the 1920 Hugh Lofting book, “The Story of Doctor Dolittle,” is a tempting adaptation opportunity for movie producers. While the literary offering spawned its own series of missions for the titular character, his central gift, born with an ability to speak to animals, is a concept that can go anywhere. And it has on a few occasions, most notably an epic 1967 musical that bombed at the box office, and most recently a 1998 comedy starring Eddie Murphy that trigged a string of sequels. Now there’s “Dolittle,” with co-writer/director Stephen Gaghan striving to make a big-budget, family friendly spectacle featuring gobs of visual effects, one of the highest paid actors in the history of Hollywood, and a supporting voice cast made up of various comedians, actors, and professional wrestlers. It’s a massive production, and yet “Dolittle” feels uncomfortably small, presenting a limited imagination for wonder and funny business, trying to win over audiences with eye candy instead. Read the rest at Blu-ray.com