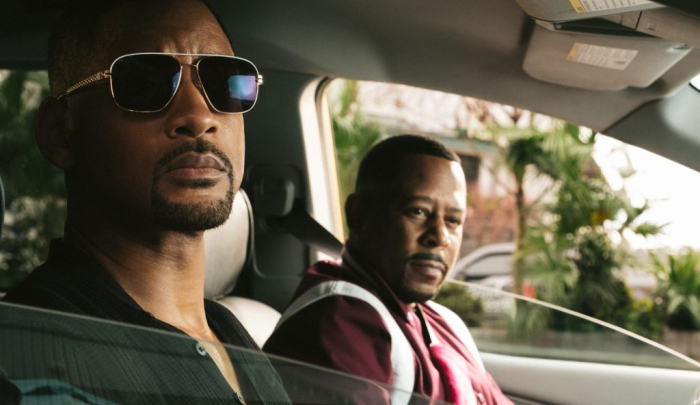 Created as an action distraction for the spring of 1995, “Bad Boys” marked the directorial debut of Michael Bay, who took a low-budget project starring Will Smith and Martin Lawrence and made it come alive, feeling out his helming powers with what would become his only movie made with some restraint. Returning to the brand name in 2003, Bay manufactured a hideously bloated and mean-spirited sequel, offered a chance to do whatever he wanted with the series, electing to squeeze all the fun out of it. After a long breather, Smith and Lawrence return with “Bad Boys for Life,” but Bay has chosen to sit this one out, passing the baton to Adil El Arbi and Bilall Fallah, two untested filmmakers tasked with keeping up the Bay energy for the weirdly delayed second sequel. It’s nice not to have Bay around to make a mess of things, but the new kids on the block are just as interested in grotesque violence and sheer noise, unwilling to make “Bad Boys for Life” their own bulldozing creation. Read the rest at Blu-ray.com