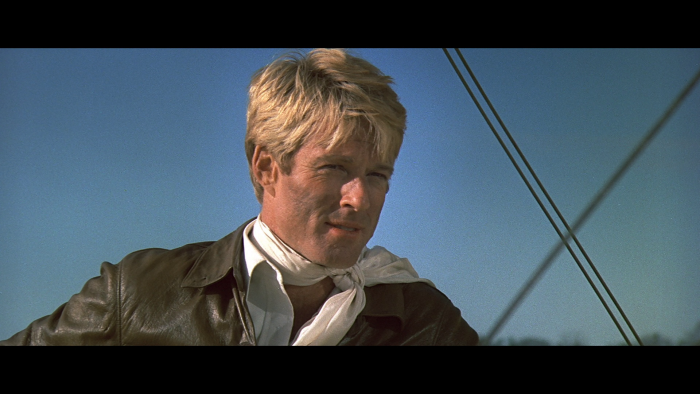 Director George Roy Hill was in a rare industry position in 1975. Two years earlier, he delivered "The Sting," which went on to collect a fortune at the box office (ending up the second highest-grossing feature of the year) and multiple Academy Awards, including Best Picture of 1973. Hill could suddenly do whatever he wanted, and with the power of multiple hits (including 1969's "Butch Cassidy and the Sundance Kid"), he elected to bring a personal project to the screen, funneling his own experiences as a pilot into "The Great Waldo Pepper," his valentine to the world of early aviation, with all the dangers and glory it contained. It's inspired work from the helmer, who secures strong characterization from screenwriter William Goldman, but absolutely dives into aerial sequences, which provide the production with genuine moments of suspense and some jaw-dropping stunt work. "The Great Waldo Pepper" has some issues with pacing consistency, but Hill gives the effort a wonderful specificity, providing viewers with a peek into the psychology of daredevils gradually being denied the thrill of danger. Read the rest at Blu-ray.com