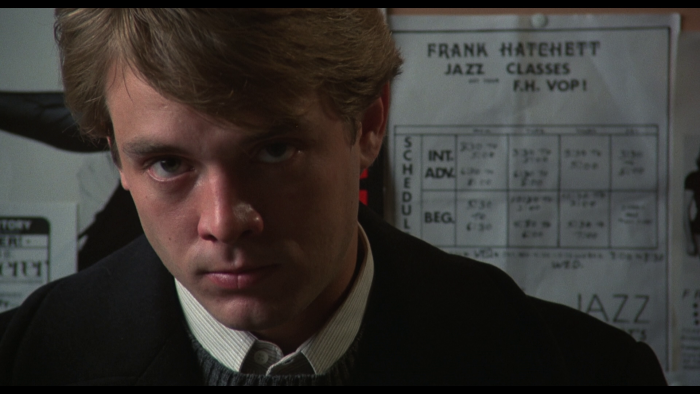 "The Fan" was intended to be a calmer, more character-oriented endeavor at one point during its development. However, marketplace demands contributed to a tonal overhaul of the production, with producer Robert Stigwood interested in transforming a mild piece on the dangers of stalkers into a De Palma-esque freak-out featuring graphic violence, looking to attract more attention. Perhaps this is why "The Fan" plays so unevenly, as director Ed Bianchi has difficulty managing the extremes of the effort, with one side of the material dealing with sliced skin and vulgar threats, while the other explores the creation of a Broadway musical. It's a very strange picture, and not intentionally so, but outside of occasional ugliness, the film is reasonably entertaining, helped along by a supporting cast of acting veterans and the pressure point of obsession, which is always good for a few cheap thrills. Read the rest at Blu-ray.com