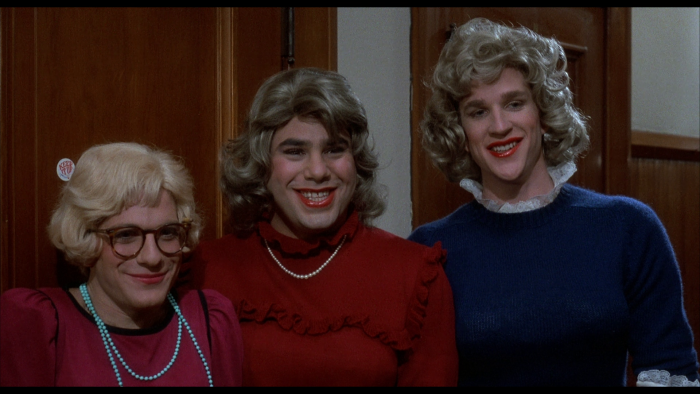 Scoring a surprise hit with 1981's "Private Lessons," producer R. Ben Efraim quickly set out to capitalize on the success. While he couldn't put together a sequel (that would eventually come in 1993), Efraim managed to assemble "Private School" for a 1983 release, hoping to give young audiences a suitable R-rated distraction for the summer moviegoing season. The pictures have almost nothing in common (except the appearance of "Private Lessons" star Sylvia Kristel), but they share a common interest in titillation. With the teen horndog subgenre in full swing at this time in marketplace history, Efraim aims to play into the trend, with "Private School" more of a sketch comedy film, offering a string of pranks, mistakes, and tomfoolery to fill the time between topless activity. There's nothing to the endeavor, and that contributes a great deal to its modest appeal. Read the rest at Blu-ray.com