Blu-ray Review - Beyond the Door III 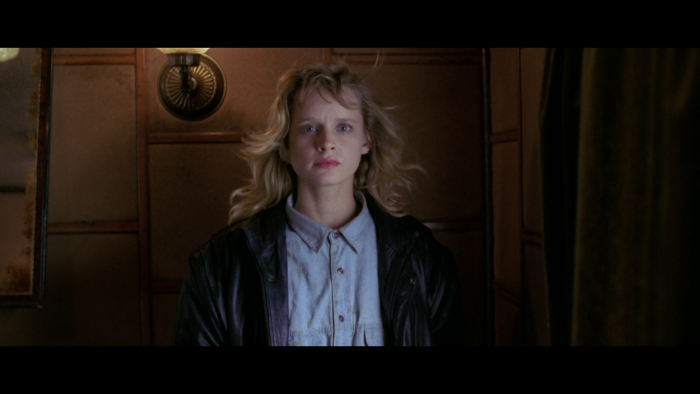 The good news is that one doesn't have to see 1974's "Beyond the Door" to fully understand anything in 1989's "Beyond the Door III." Producer Ovidio Assonitis is merely trying to cash-in on a brand name he helped to create, using the title to attract audiences to a production that could use all the marketplace help it can find. The original endeavor was an Italian "Exorcist" rip-off that managed to make some coin (and trigger a lawsuit from Warner Brothers), while the second sequel tries to continue a theme of demonic possession, this time finding a train in Yugoslavia trapped by an evil power. It doesn't get any sillier than that, but director Jeff Kwinty ("Iced," "Lightning in a Bottle") is trying to craft something approachable with "Beyond the Door III," turning to stunt work and runaway train suspense to add some excitement to yet another offering of cult influence in an isolated corner of the world. Read the rest at Blu-ray.com