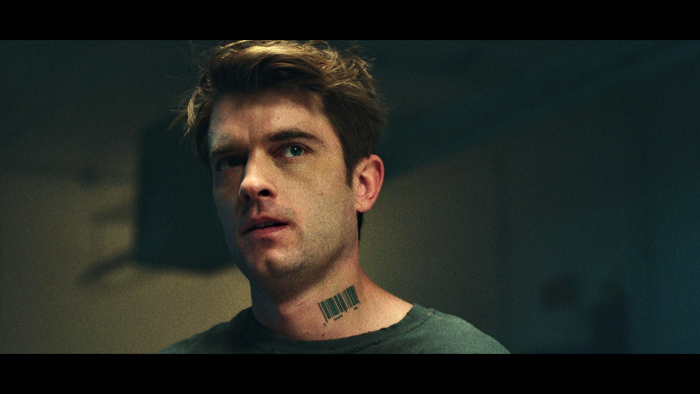 Writer/director Tom Botchii Skowronski is aiming to put his own stamp on comic book cinema with "Artik," merging the brute force of a serial killer story with a fantasy face-off, only here the opposing forces are a murderer and a straight-edge soldier trying to do something right in his life. It's stylish picture, doing so much with very little in the budget department, and when approached in the right mood, "Artik" engages to certain extent, with Skowronski trying to remain creative and aggressive with the little room he's given himself to explore this showdown between light and dark. Read the rest at Blu-ray.com