Blu-ray Review - An Angel at My Table 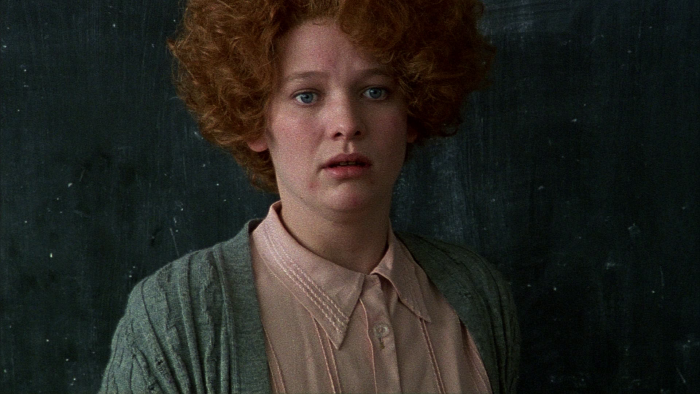 A celebrated author in her native New Zealand, Janet Frame decided she didn't want others to tell her own story, eventually issuing three autobiographies to sufficiently cover the extent of her experiences in her homeland and beyond. With the release of "To the Is-Land," "An Angel at My Table," and "The Envoy from Mirror City," Frame offered a full understanding of the horrors and personal awakenings she experienced as she became a woman, richly detailing her memories and the perceptions. For direction Jane Campion, the opportunity to dramatize these tales was irresistible. Working from a screenplay by Laura Jones, Campion creates a "trilogy" with "An Angel at My Table," which was originally created as a television mini- series, soon reworked into a chapter-based feature film, bringing the scope of Frame's life to the screen with the lengthy run time it deserves. Protective of the subject's work, Campion shows extreme care for Frame's journey, providing remarkable casting and locations for the story, while Jones has the decidedly more pressurized job of condensing such extraordinary turns of fate into a cohesive endeavor. Read the rest at Blu-ray.com