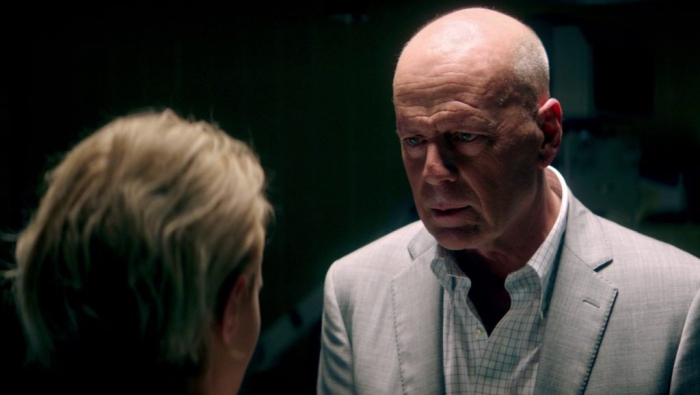 Run times are climbing steadily in today’s marketplace, with productions seemingly locked in battle to inflate theater sits just to be considered substantial, possibly justifying ticket prices while overloading storytelling requirements. And then there’s “Trauma Center,” which is 81-minutes long and isn’t about anything of note. Such a picture begs the question: would you rather sit through an extended movie that’s trying too hard or a slight endeavor that has nothing to share? “Trauma Center” has brevity, which is appealing, but writer Paul Da Silva and director Matt Eskandari don’t have much else for their contained thriller, which could easily transform into a taut cat-and-mouse game set inside of a hospital, but the filmmakers don’t share that ambition, taking things slowly to no particular destination, allowing cliché to support the whole feature. Read the rest at Blu-ray.com