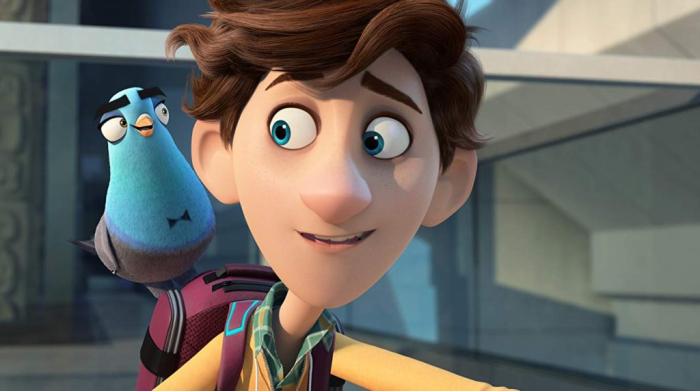 “Spies in Disguise” wants to provide a good time for family audiences, giving them a superspy story with a defined cartoon approach, merging James Bond and the animal kingdom to come up with something wacky. At least when it wants to. Directors Troy Quane and Nick Bruno have a clear vision for exaggerated antics and action set pieces with the feature, but the screenplay (by Brad Copeland and Lloyd Taylor) doesn’t have much of an imagination. Jokes aren’t sharp and satire is weak in “Spies in Disguise,” while the tonal swings are mighty in what initially appears to be a harmless romp, at least before a dead parent and the might of the American military-industrial complex arrives to shut down the limited fun factor of the picture. Read the rest at Blu-ray.com