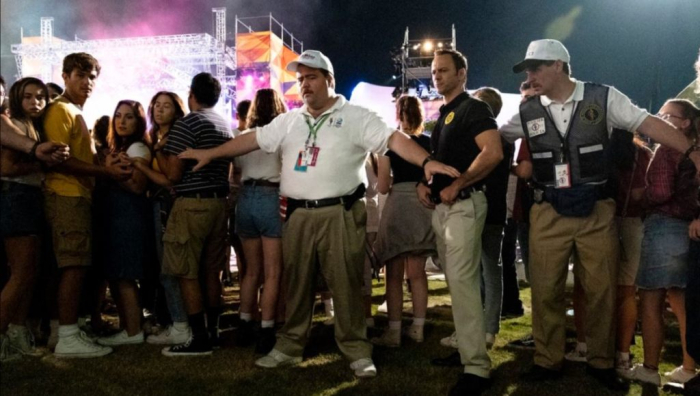 While in possession of an unwieldly filmography, there was once a time when Clint Eastwood could be counted on to deliver compelling character studies with some degree of dramatic grit. He’s even made a few masterpieces along the way. However, the Eastwood of today doesn’t care much for nuanced understandings of behavior, now perfectly content to film community theater productions in the least amount of time possible. After last year’s head-slappingly clumsy “The Mule,” Eastwood returns with “Richard Jewell,” which offers a shockingly simplistic take on the 1996 Centennial Park Bombing, with the helmer (joined by screenwriter Billy Ray) peeling away any realistic complications as he turns the saga of Richard Jewell into his latest cartoon. Read the rest at Blu-ray.com