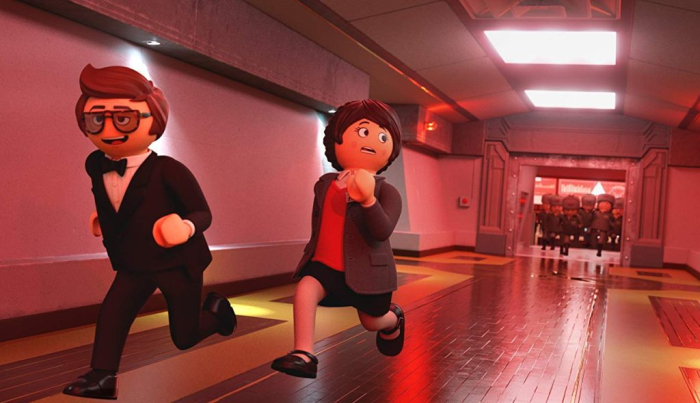 It’s impossible to escape the familiarity of “Playmobil: The Movie,” which tries to do for the German toy line what “The Lego Movie” did for Lego. The screenplay (credited to Blaise Hemingway, Greg Erb, and Jason Oremland) doesn’t make the effort to become its own thing, adhering closely to the formula that made the brick-based picture such a colossal hit. Trouble is, Playmobil isn’t quite as popular as Lego in the toy marketplace, and the company’s first foray into feature-length animation is missing a sense of exploration, unwilling to do something with this toy universe that hasn’t already been done by other endeavors. Read the rest at Blu-ray.com