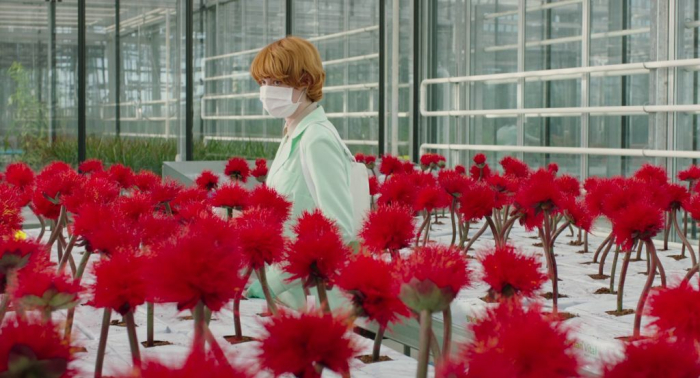 Filmmakers have repeatedly returned to the “The Body Snatchers,” inspiring many adaptations and riffs on the 1955 novel by Jack Finney, which provides a central attack on identity and control that’s fertile ground for thrillers. “Little Joe” isn’t a direct adaptation of the book, but co-writer/director Jessica Hausner is clearly influenced by the work, downplaying the sci-fi concept to create something slightly more sinister concerning the perils of genetic modification. It doesn’t offer screaming highlights, but “Little Joe” has incredible mood and a real sense of mystery. Hausner steps carefully but confidently with the picture, delivering an unusual creeper that effectively works with the confusion of paranoia and squeeze of parental anxieties, with the helmer delivering a multifaceted chiller. Read the rest at Blu-ray.com