Film Review - Jumanji: The Next Level 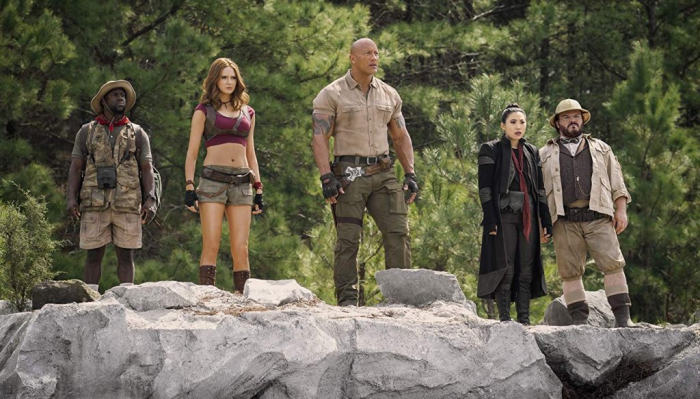 2017’s “Jumanji: Welcome to the Jungle” wasn’t a towering achievement in fantasy filmmaking, but as a long overdue sequel to 1995’s “Jumanji,” it did the trick, finding a way to connect to the previous movie while establishing its own universe, transforming board game threats into video game mayhem. The picture delighted audiences in a major way, becoming a massive hit over the holiday season, and now the gang is back two years later with “Jumanji: The Next Level,” which is being sold as the next chapter in the franchise saga, but it’s more of a remake of “Welcome to the Jungle,” adding a few new characters to the mix to revive introductory confusion to the gaming realm, forgoing a thrilling new odyssey for the players from the last endeavor. Read the rest at Blu-ray.com