Film Review - I See You 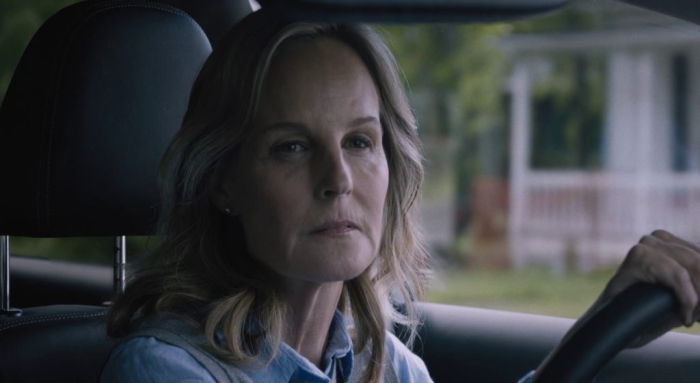 “I See You” is a collection of twists and turns in search of a story to tell. While my hope here is to avoid spoilers, it’s difficult to discuss the picture without some discussion of content, as screenwriter Devon Graye doesn’t any exploration easy on the sensitive details. He’s trying to make a Chinese box, messing around with genres and characters to keep viewers on their toes, as the film’s mission is to utilize as much misdirection as possible before new perspectives on the central crisis are revealed. “I See You” is many things, and none of them really work, with the shifting nature of the storytelling throttling suspense, and actual reveals are either preposterous or disappointing, leaving the audience with hope that yet another trick is being planned to get a feature that often derails back on track. Read the rest at Blu-ray.com