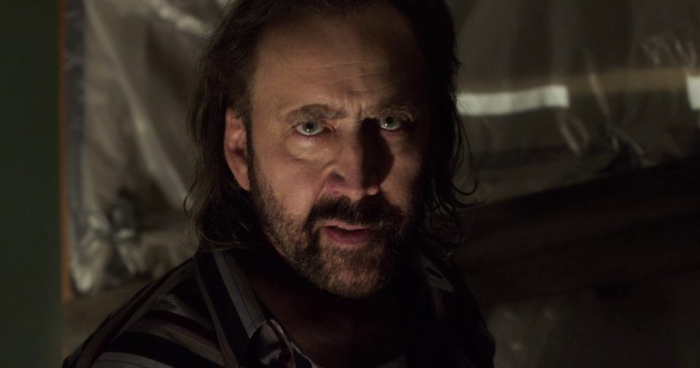 For his fifth release of 2019, Nicolas Cage takes a few ferocious bites out of noir-ish entertainment with “Grand Isle.” The picture, scripted by Iver William Jallah and Rich Ronat, is a little bit of everything, mixing bits of Zalman King, Tennessee Williams, and Eli Roth to come up with an exhausting B-movie that’s aiming to be crazy enough to pass. Sadly, director Stephen S. Campanelli (the wretched 2015 thriller, “Momentum”) doesn’t have the energy to pull off major feats of juggling with the material, and while the first half of the feature is passably diverting, the second half gives in to complete ridiculousness, painting over the few positives the effort has. Once again, at least there’s Cage, who strives to be the most interesting thing in the film, portraying mental illness in a way only he can, giving “Grand Isle” the character work it needs more of. Read the rest at Blu-ray.com