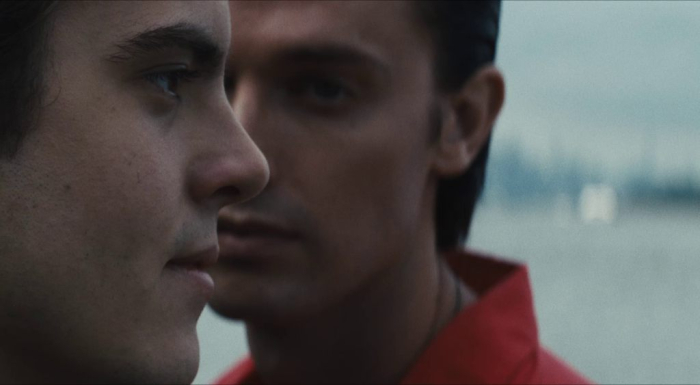 “Daniel Isn’t Real” is probably the film 1991’s “Drop Dead Fred” should’ve been. Instead of offering mind-numbing monkey business with the premise of an imaginary friend returning to the adult life of his inventor, “Daniel Isn’t Real” goes pitch-black with the concept, treating the invisible partner as a driving force of encroaching madness. Co-writers Adam Egypt Mortimer (who also directs) and Brian DeLeeuw (adapting his 2009 novel) don’t mess around with the story, transforming one young man’s fight for sanity into a violent journey that crosses through mental illness, cosmic dangers, and destructive behavior. It’s an unhinged endeavor at times, but a fascinating one, bravely avoiding cutesiness to remain in Hell, where Mortimer feels most comfortable. Read the rest at Blu-ray.com