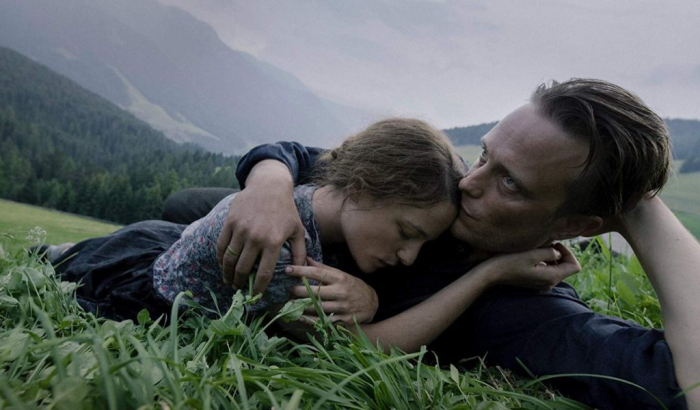 There was once a lengthy period of time when writer/director Terrence Malick didn’t make any films. Now he’s issued his sixth release in the last decade. There’s a clear creative purge going on with the notoriously press-shy helmer, who’s been trying to lead with his efforts, not his explanations, resulting in a wildly uneven collection of semi-experimental endeavors that all share the same drive to merge dramatic poeticism with striking visual achievements. “A Hidden Life” has no surprises, closely adhering to the Malick way of cinema, wandering through turmoil and thought over an extended run time (this one clocks in at 174 minutes). What’s slightly different here is the use of a surprisingly clear narrative, with Malick settling into storytelling as he wrestles with wartime history and supports the needs of a true life tale of integrity challenged by God, evil, and family. Read the rest at Blu-ray.com