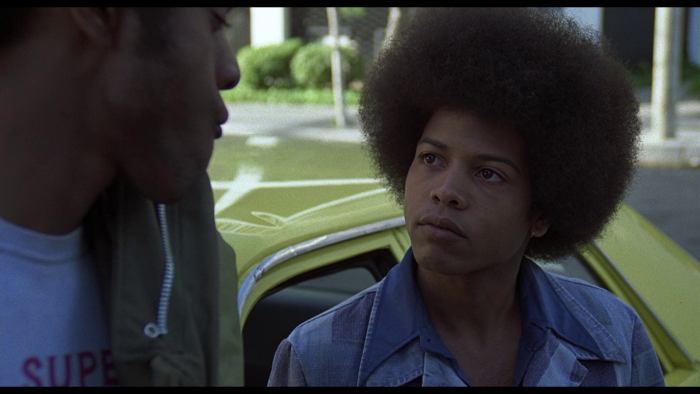 Screenwriter Paul Carter Harrison has something to say with 1978's "Youngblood," exploring the tale of a teenager in South Central, Los Angeles struggling to find his place in the pecking order of his neighborhood, exposing himself to troubling influences. It's not an especially fresh tale of poisoned maturation, but Harrison is trying to give the material a distinct sense of humanity as he works in more traditional elements of crime and family. "Youngblood" is certainly aiming to be exciting, but it's much more satisfying as a study of a troubled mind coming to realize the enormity of the world around him. Read the rest at Blu-ray.com