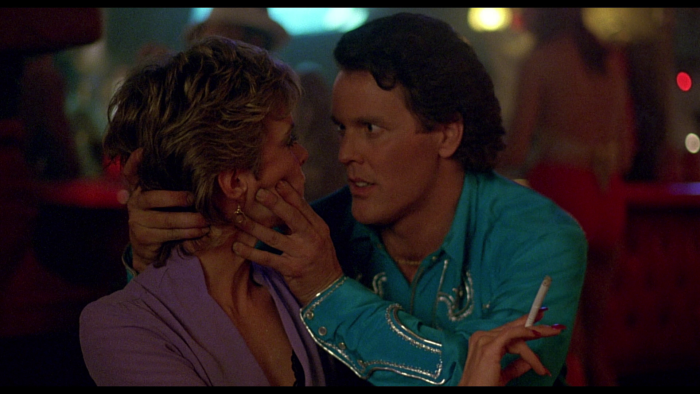 Director Gary Sherman is hoping to make something incredibly gritty and real with 1982's "Vice Squad." It's a film about the seedy underbelly of Hollywood Boulevard during the early 1980s, where the police struggle to maintain order as pimps and prostitutes take over the streets, offering services to a never-ending stream of disturbed johns. The feature even promises authenticity with an opening card that identifies cooperation with the LAPD, making it clear all the details in the picture are accurate. Sherman's push to make something heavy with "Vice Squad" is commendable and frequently effective, but he's not above constructing a cartoon for mass acceptance, making sure co-star Wings Hauser goes hog wild as the villain of the piece, keeping the effort in a cops-n-crooks mood while it surveys an oppressive parade of sin. Read the rest at Blu-ray.com