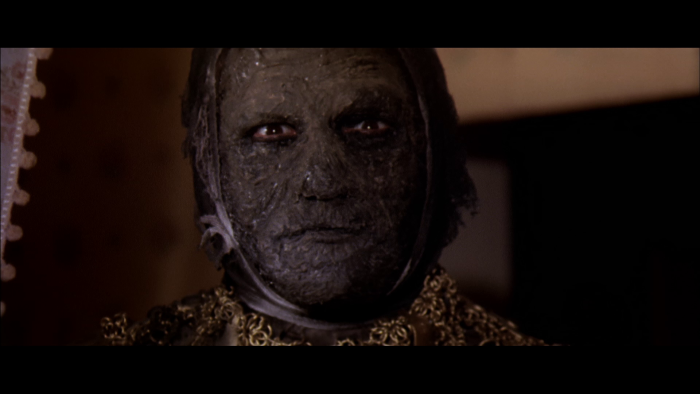 A beloved horror icon, Paul Naschy's work ethic brought him to all corners of the genre. In 1975, Naschy elected to make "The Mummy's Revenge" with director Carlos Aured, not only taking a screenplay credit, but playing dual roles as well, including the monstrous Amenhotep, an Egyptian ghoul reawakened after centuries of rot, on the prowl for human blood. Naschy covers all the bases with "The Mummy's Revenge," striving to recreate some Hammer Film magic with his own vision of unholy resurrection. Unfortunately, the production doesn't focus exclusively on a case of the creeps, insisting banal exposition and absolute stillness take command of the viewing experience, which significantly dulls any potential scariness. Read the rest at Blu-ray.com