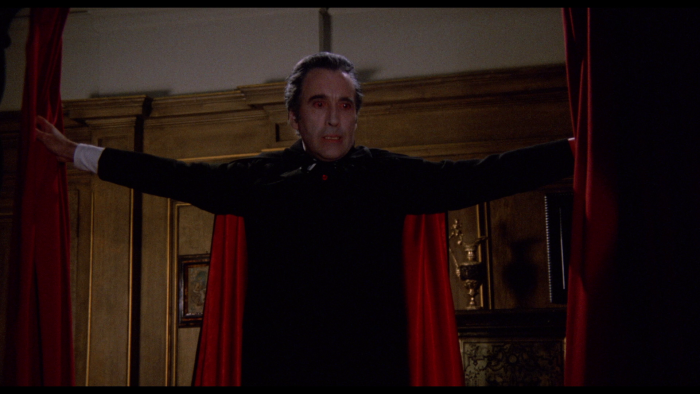 For 1970's "Scars of Dracula," actor Christopher Lee tries to make a part he's played four times before interesting for himself. This Dracula isn't quite the hair-raising monster of menace as previously seen, emerging in this Hammer Films production as more of a talky antagonist, imagined as a threatening host for a weekend of horrors inside his own castle. There should be more frights to "Scars of Dracula," but there's little room in the budget for a consistent run of intimidation. Instead, there's conversation, with the movie more about padding than applying genre pressure, though Baker does manage to get some proper hits of shock into the feature. There's just not enough of that to carry the viewing experience. Read the rest at Blu-ray.com