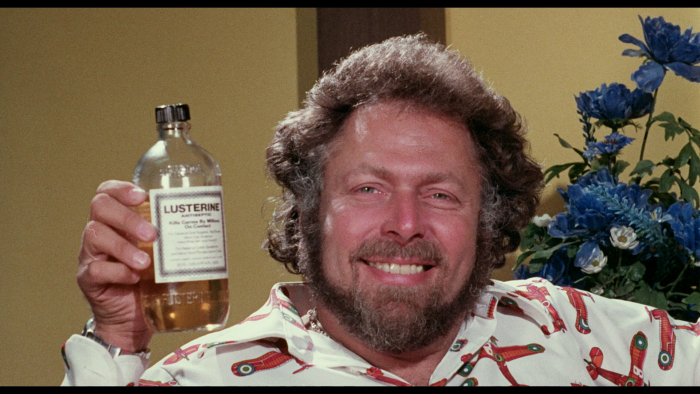 I'm not entirely sure writer/director Gerard Damiano is aiming for titillation with 1976's "Let My Puppets Come," but that's a deep dive down a kink hole I'm not currently prepared to investigate. Instead of overwhelming sexuality, the X-rated feature is more of a cartoon where marionettes and hand puppets are brought in to put on a show, albeit with adult movie interests. Over the years, there have been a few stabs at raunchy entertainment featuring felt stars (including 2018's borderline unwatchable "The Happytime Murders"), and Damiano deserves credit for jumping into the wilds with this production, which resembles a vaudeville show, only instead of unleashing a steady stream of one-liners, the performers use their stage time to molest one another. Read the rest at Blu-ray.com