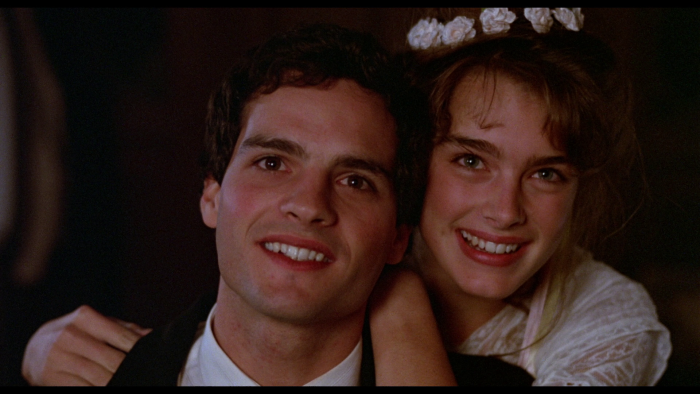 Author Scott Spencer isn't a lucky guy. Here's a writer who's had two film adaptations made from his 1979 novel, "Endless Love," and both endeavors deliberately fly over his dramatic intentions, preferring to turn a tale of dangerous obsession into cinematic bubble gum for a pre-teen audience. The 1981 version arrived first, with director Franco Zeffirelli looking for material that might return him to the box office power he found with 1968's "Romeo and Juliet," sniffing around for another tale of forbidden love and scorching passions. There's something along those lines in Spencer's book, but writer Judith Rascoe doesn't pay close attention to obvious behavioral issues present in the original text, transforming a story about the disintegration of the young man into a gauzy saga of relationship denial, with Zeffirelli electing to turn such enticing distortion into melodrama. It's hard to stay with "Endless Love," which is determined to ignore the reality of the central pairing, striving more for tragedy instead of analysis. Read the rest at Blu-ray.com