Blu-ray Review - What We Left Behind: Looking Back at Star Trek: Deep Space Nine 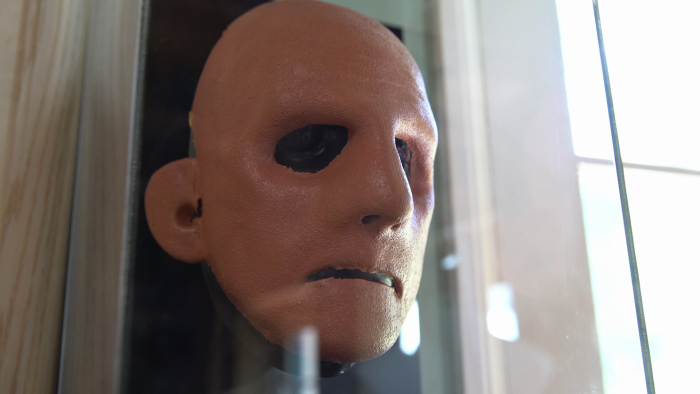 "Star Trek: Deep Space Nine" premiered in 1993, and it was never meant to be a sure thing. Issued while "Star Trek: The Next Generation" was ascending to beloved status, the third series in the franchise universe also elected to avoid intergalactic travel, containing action and drama to the confines of a space station, which offered little visual variance and warp-speed pacing. Not helping the cause was fan assessment, with many finding the show too limited in scope and dark in tone to delight Trekkers used to boldly going from one corner of the universe to the other. And yet, despite many shortcomings, "Deep Space Nine" managed to find an audience, with producers Michael Piller and Ira Steven Behr eager to challenge predictability and formula with their program, giving their slice of the "Trek" pie unusual intimacy, with hopes to make something different. "What We Left Behind' is Behr's (and co-director David Zappone) attempt to grasp the final product, returning to the cast and crew who helped to put it together, and the fans that remained with the show. Read the rest at Blu-ray.com