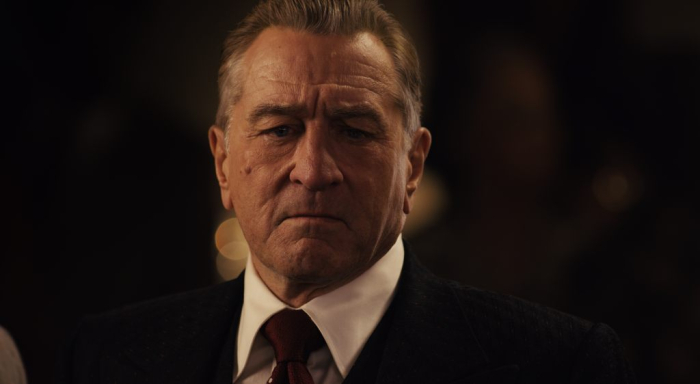 While forever interested in the working parts of crime and punishment, Martin Scorsese is perhaps best known for his command of gangster cinema, but hasn’t made a true mafia effort since 1995’s “Casino.” The “Goodfellas” helmer returns to the well with “The Irishman” (titled “I Hear You Paint Houses” on the film), but now he’s an older man, with less interest in the slam-bang steps of an underworld awakening. With Steven Zaillian adapting a 2004 book on the life of hitman Frank Sheeran, Scorsese delivers all sorts of charged encounters and deadly showdowns, but he also preserves the bleakness of the material, which studies the rise of an enforcer, but also the aftermath of a life misspent. “The Irishman” runs an impossibly long 209 minutes, but Scorsese is endeavoring to treat Sheeran’s saga as an epic, and one that goes beneath the gloss of the lifestyle to expose the true price paid for devoted criminal service. Read the rest at Blu-ray.com