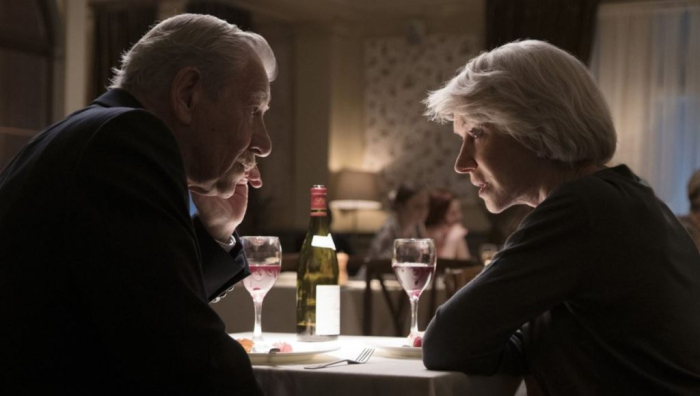 Whatever happens in “The Good Liar,” it always has the skill of master thespians Ian McKellen and Helen Mirren to support through anything the plot delivers. It turns out, the story delivers quite a bit, but the film waits patiently to unleash its bizarre turns of plot, with director Bill Condon providing a solid hour of character work and intriguing clues before he’s forced to truly attack the structure of Nicolas Searle’s book, adapted here by Jeffrey Hatcher. “The Good Liar” is about the gamesmanship of secrets, and the picture does an impressive job hiding its true form, taking things one way when it ultimately heads in a completely different direction. This curveball is too ambitious for the scope of the movie, but, again, there’s the magic of McKellen and Mirren, with the pair making the material absolutely soar at times, often more interesting than the feature they’re starring in. Read the rest at Blu-ray.com