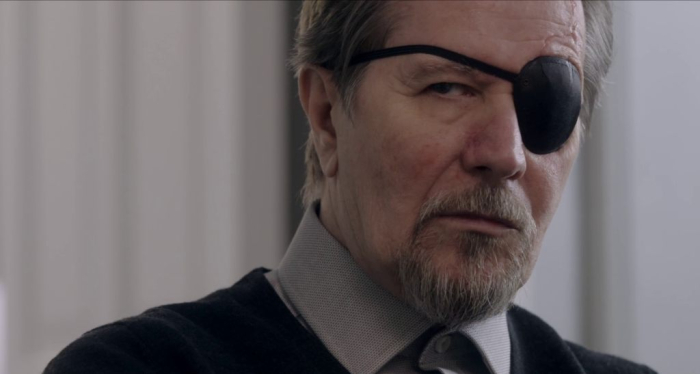 Olga Kurylenko has participated in a number of action films (“Quantum of Solace,” “Centurion”), but she’s never been offered the opportunity to be the main attraction in bruiser entertainment. Kurylenko’s wish is granted with “The Courier,” which tracks a game of survival for a woman caught in a dangerous international incident. The actress is clearly the best thing in the production, displaying admirable commitment to all sorts of physical entanglements and bloody makeup. The rest of “The Courier” can’t live up to her energy level, with co-writer/director Zackary Adler stumbling with a poorly plotted endeavor that plays into most VOD cliches, including the hiring of a major actor (in this case, Gary Oldman) to stand around, bark a few lines, and collect a fat paycheck. Read the rest at Blu-ray.com