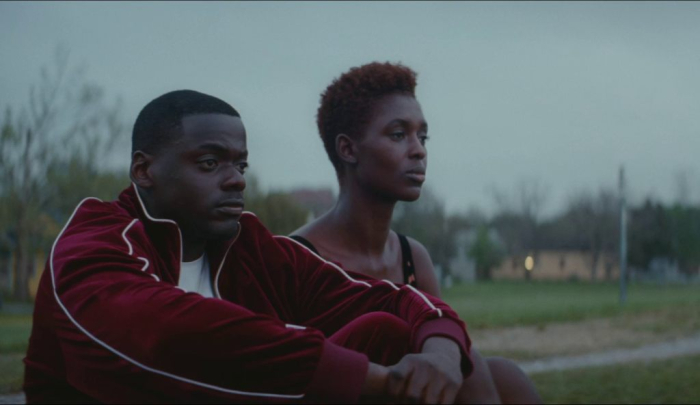 Screenwriter Lena Waithe takes on the enormity of racially charged police shootings with “Queen & Slim.” It’s a vital topic for analysis, and Waithe has all the passion in the world to bring to the material, striving to tap into the fear and frustration of being black in America these days. There’s a lot going on in the picture, which does manage to introduce interesting points about influence and power. However, while “Queen & Slim” initially gives off the impression of complexity, it quickly becomes clear that Waithe only wants to paint with primary colors while creating her portrait of social disorder. The movie can’t be dismissed for being so simplistic at times, but it’s difficult to watch the feature become afraid to challenge itself, truly finding a way to address these hostilities and maintain its flow as a film. Read the rest at Blu-ray.com