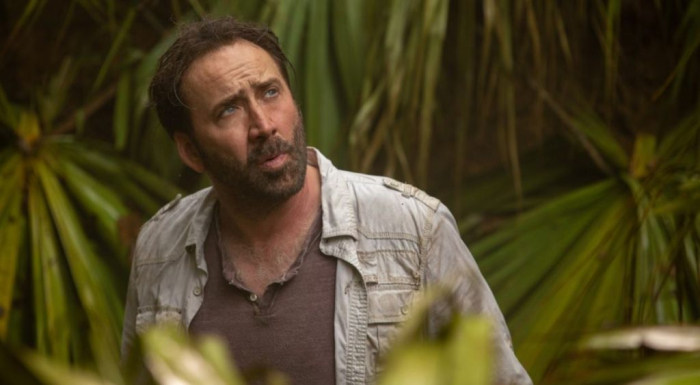 In this installment of “Nicolas Cage Doesn’t Say No to Anything,” attention turns to the arrival of “Primal,” which, from the film’s marketing efforts, appears to concern Cage’s character as he does battle with a cargo ship full of wild animals secretly released from their cages by a very bad man. Oh, dear readers, if that were the actual picture, what a state of B-movie bliss we’d all be in. The screenplay by Richard Leder (“Christmas on Chestnut Street,” “A Thousand Men and a Baby”) isn’t that bonkers, not even close. Instead of pure exhilaration as the hero(?) is forced to fight for his life against the animal kingdom, the production offers a prisoner escape feature instead, spending more time with a human protagonist. There’s no zoo-gone-mad aspect to “Primal,” but, as always, there’s Cage, and he’s in peak Cage-osity here, trying to give the blandness that surrounds him some much needed thespian spice. Read the rest at Blu-ray.com