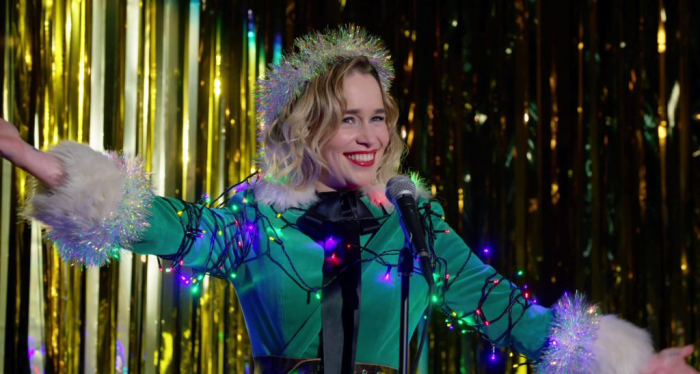 Paul Feig is an earnest filmmaker, often in charge of crowd-pleasing entertainment, managing broad performances, juicy themes, and general wackiness. He took a break from intentional comedy with last year’s “A Simple Favor,” trying to steady himself with a tale of murder and obsession, but he couldn’t mute his bad instincts in full, remaining in a heightened state as he toyed with camp, showing little command of genres. He’s back in big eye mode with “Last Christmas,” which merges the demands of a feel-good holiday picture and the threat of a jukebox musical, with the screenplay (credited to Emma Thompson and Bryony Kimmings) adapting the lyrics of Wham’s 1984 hit, “Last Christmas,” into a feature-length endeavor, also employing tunes from George Michael, even if they don’t fit the yuletide mood. Feig has his work cut out for him with such a wafer-thin concept, but he’s never one to embrace subtlety, going full gush with habitually ridiculous “Last Christmas.” Read the rest at Blu-ray.com