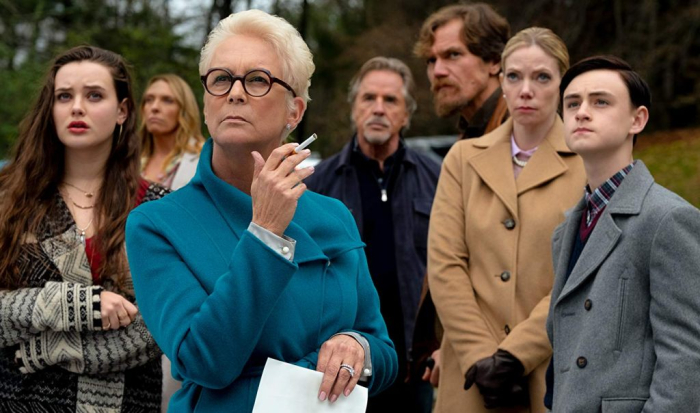 Writer/director Rian Johnson took a bit of a beating with his last picture, 2017’s “Star Wars: The Last Jedi.” Endeavoring to generate a few surprises to make his space opera sequel stand out, Johnson ended up with a passably engaging but deeply flawed “Star Wars” adventure, and a portion of the fanbase was extremely vocal with their disappointment. He’s back with “Knives Out,” which plays like the clearing of creative pipes, moving away from Reylo and Green Milk to play a game of “Clue” with a cast of eager actors. As with every Johnson endeavor, attempts at wit are pronounced, making cutesiness the co-star of the show here, but he does have a certain hunger to reclaim filmmaking mojo, enjoying the reliability and shock value of the murder mystery genre, baking himself an Agatha Christie cake to share with like-minded folks. Read the rest at Blu-ray.com