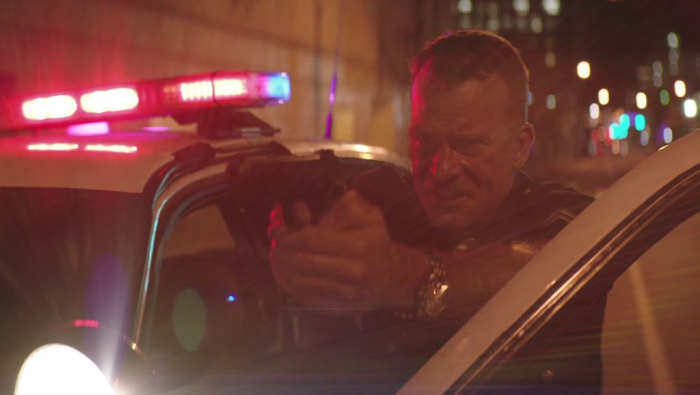 Writer/director Joel Souza has a lot of competition when trying to mount an effective police thriller. Taking the “Training Day” route without the dramatic flourishes, the helmer offers “Crown Vic,” which takes a long look at a single evening in the lives of two cops, one a fatigued veteran while the other is an earnest newcomer to the L.A. patrol scene. Souza has a lot on his mind with the picture, tapping into current fears of overzealous, powermad police officers and their presence on volatile streets. He also wants to create a dramatic tale of professional duty as it faces impossible odds against criminals, taking a look at one man’s legal and moral crisis. “Crown Vic” isn’t involving enough as it details a range of unstable types the L.A.P.D. is forced to deal with every single day, but there are moments of inspiration, with the feature’s middle-ground when it comes to excessive force provocative enough to carry a tonally uneven endeavor. Read the rest at Blu-ray.com